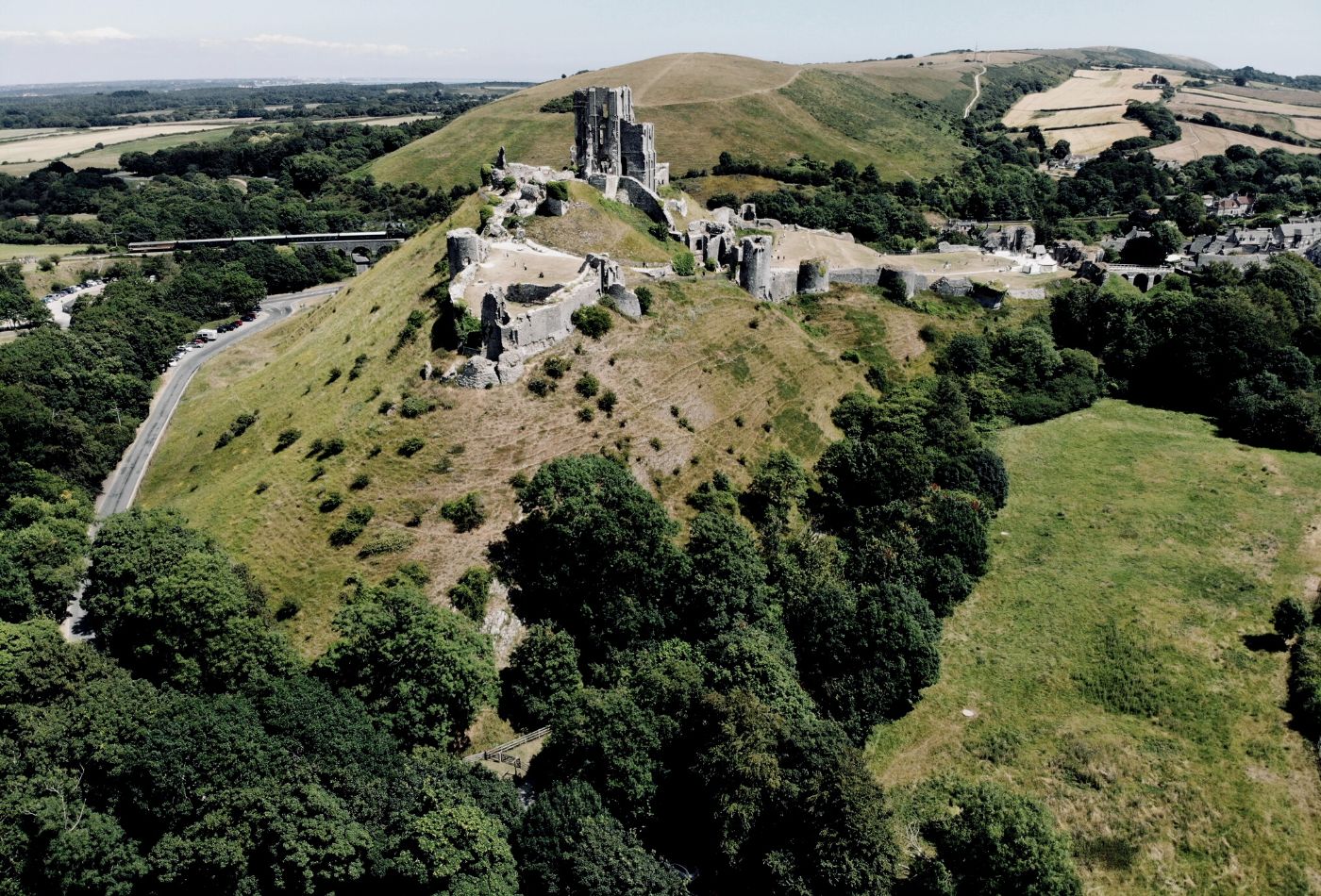 Historic Spots to Visit in Dorset

England is a country marked by its long and spectacular history. These shores have been besieged, conquered and split time and time again throughout the centuries, leaving behind incredible artefacts from the past in the form of archaeological sites, ruins, towns and cities.

It’s almost impossible to find a place in the UK which doesn’t enjoy a rich and varied history, but few can lay claim to the kind of historic nature that Dorset can.

After all, this is the county of literary giants like Thomas Hardy, iron-age settlements, pre-historic animal life and so much more. It’s a big part of why our selection of cottages in Dorset are so popular with our guests, and why they feel so compelled to come back year after year.

But if you’re heading down to one of our delightful cottages dotted throughout Dorset’s gorgeous coastline, where are the historic spots which make for the best dog walks? Here are some of our favourites:

Once a powerful and important castle in the Norman era, Corfe Castle is today only a shadow of its former glory. Nevertheless, it’s still exceptionally impressive and remains in great condition high over Corfe village.

Built during the reign of William the Conqueror, it controlled the strategic passage through the Purbeck Hills. However, it wasn’t the first fortress on the site, as excavation and soil analysis suggest a fort there as early as Roman times, but at the very least from the 9th century. The castle fell at the second besiegement from parliamentary forces during the English Civil War, in 1645. Today, it’s a popular spot for tourists and a great place to get a hands-on experience with British history.

Dorchester is a spectacular, historic, market town which traces its roots all the way back to Roman times when Roman occupiers founded a town in AD 43 known as Durnovaria. It’s a history with elements which can still be seen throughout the town and in its museums like the Roman Town House.

However, the town is also known for its role in the ‘Bloody Assizes’ where, following Monmouth’s rebellion and defeat at the Battle of Sedgemoor, Judge Jefferies ordered the hanging of 74 men in the town in 1685. Less than 200 years later, the Tolpuddle Martyrs were shipped to Australia from the town for trying to form a trade union.

The closest association the town today though is with Thomas Hardy, who was born there in 1840 and was hopelessly inspired by its stunning scenery.

The Jurassic Coast stretches from Exmouth in Devon to Studland Bay in Dorset, but the best way to explore it is in Lyme Regis.

This beautiful, historic holiday and fishing village was a favourite of Jane Austen, who set part of her novel Persuasion there, but the town is perhaps most notable for its ancient history. A hotbed for animal life during the Triassic, Jurassic and Cretaceous periods often called the Mesozoic Era, the age of giant reptiles and dinosaurs – the area was vital to life roughly 66 million years ago.

Today, that manifests itself in visible fossils found on the beach and in the cliff faces. Head to the town and take a look for yourself, or, check out the museums there, where you’ll see some of the finest examples of fossils anywhere in the world. 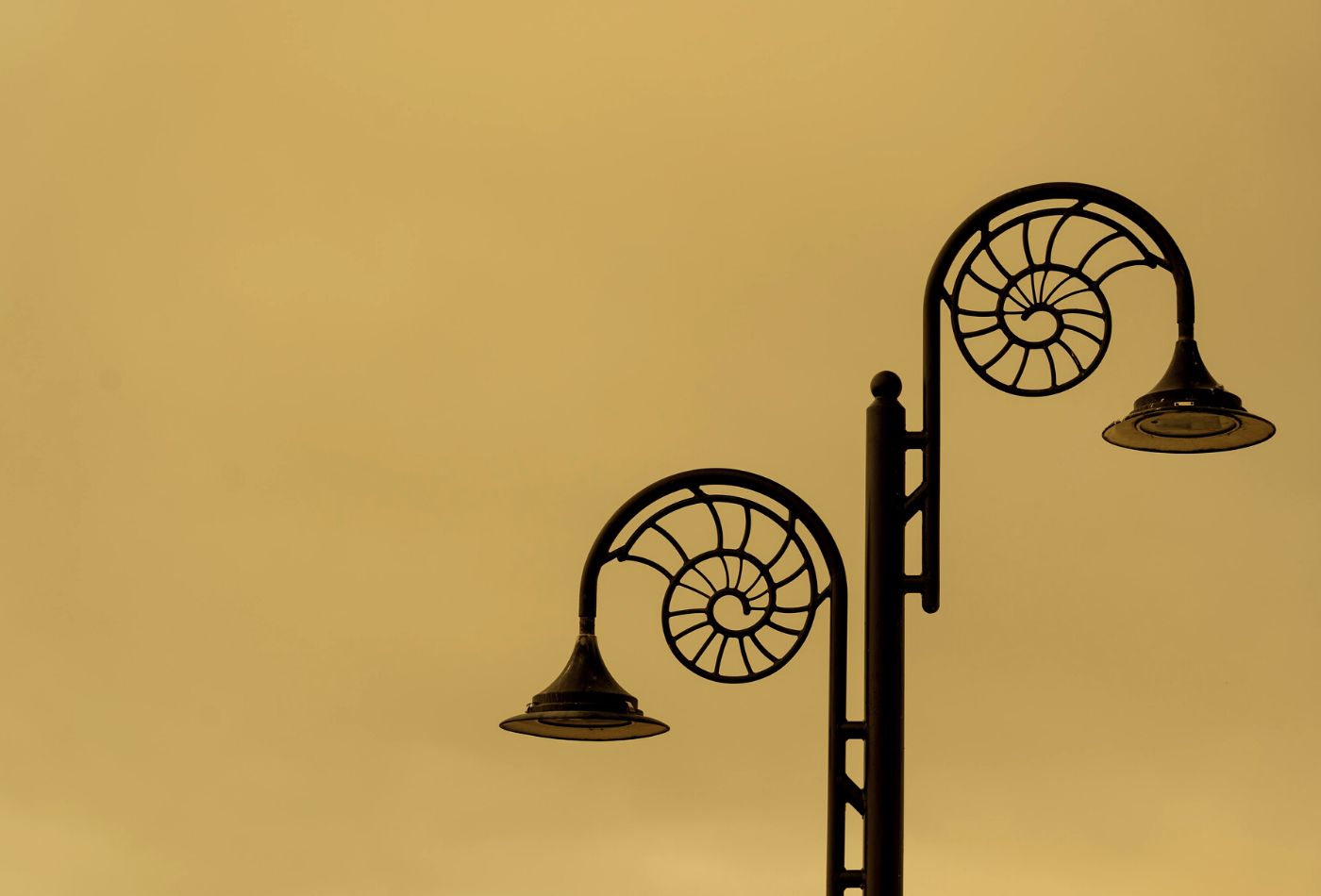 9 Things to do in Lyme Regis

The historic seaside resort of Lyme Regis may be famous for fossil hunting, but there are many things to... 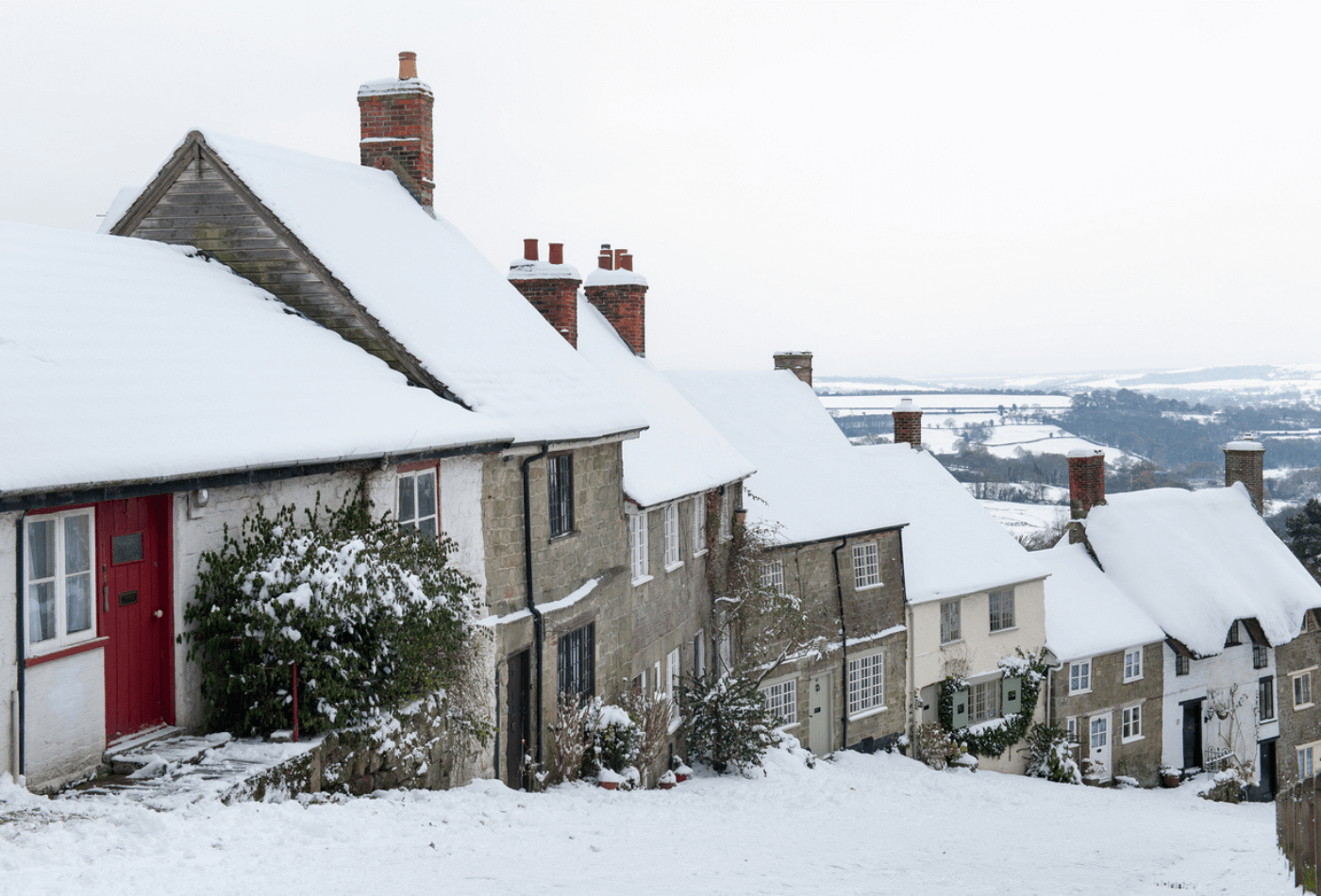 Visiting Dorset at any time in the year is a special experience. Replete with endless crystal blue oceans, stunning... 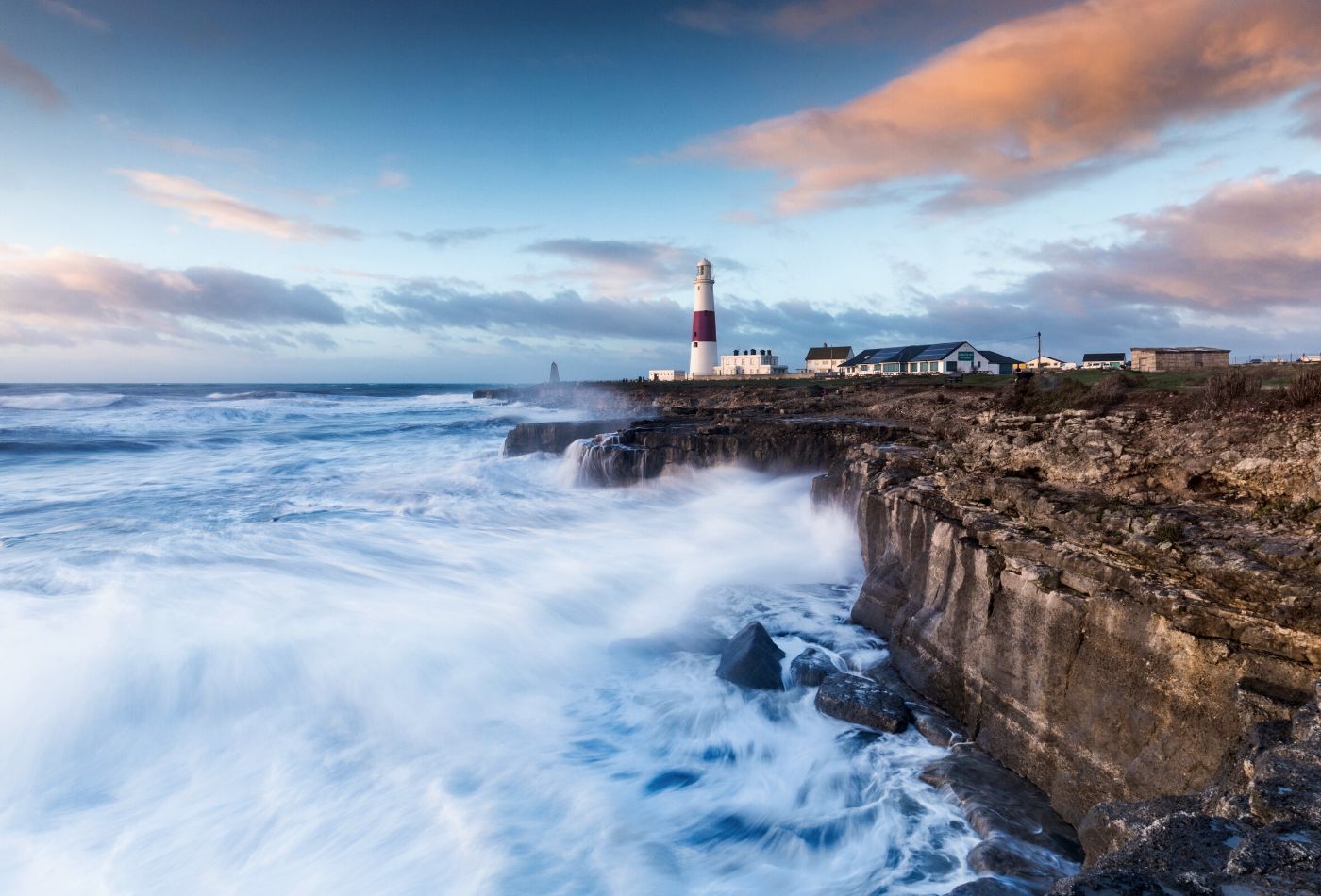 5 Unmissable Things to See and Do in Dorset

When it comes to holidaying in the UK, you’re not short of options. From the rugged charm of Scotland’s...