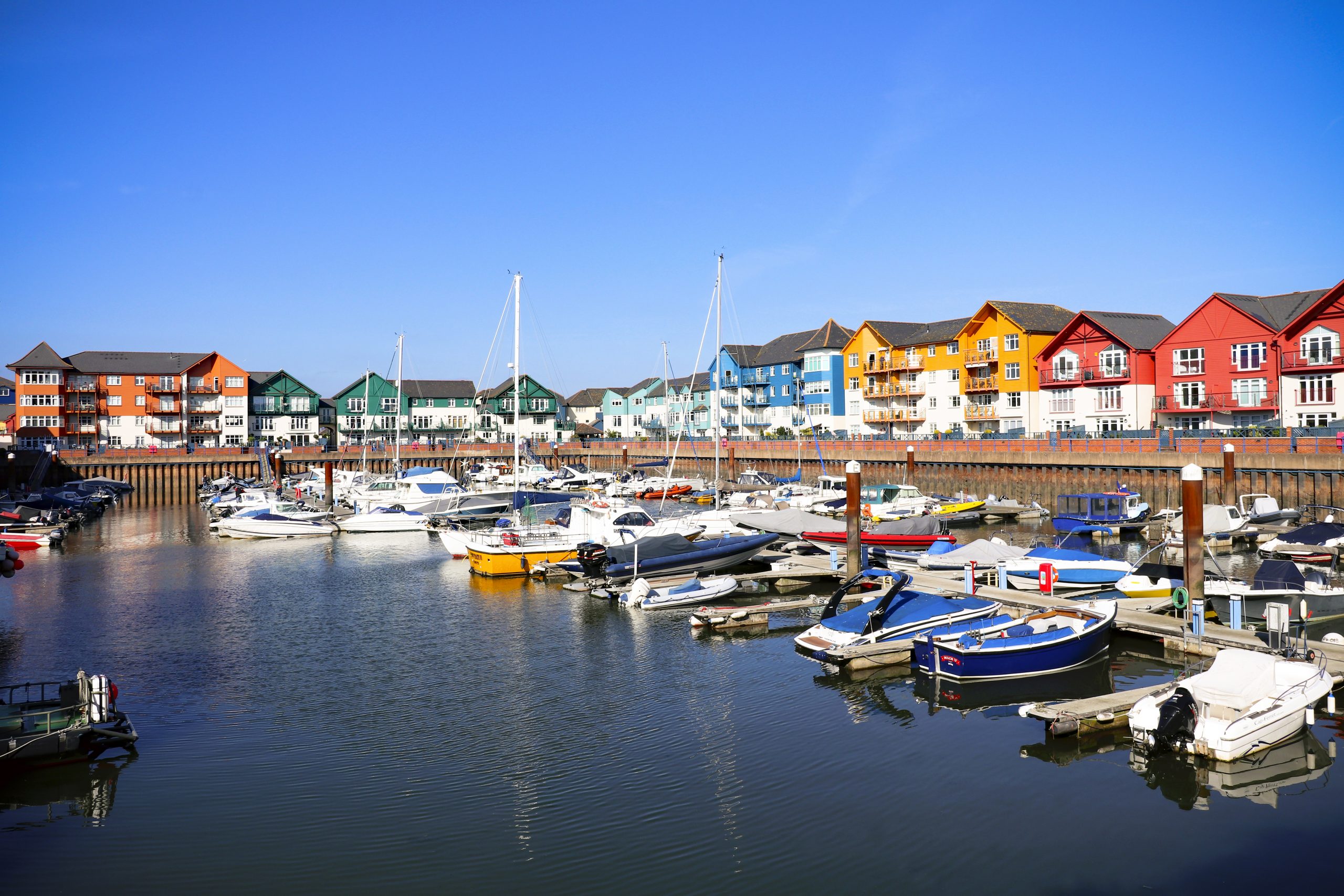 Dining in Devon is, to push alliteration to its very limits, downright delightful. From lush green fields ideal for raising free-range livestock to vibrant oceans teeming with fresh fish via the hundreds of local fruit and vegetable suppliers, from a pure produce point of view, Devon is at the top of the pile.

It’s not just the ingredients that mark Devon out as a culinary hotspot though, because, with hundreds of top restaurants within spitting distance of our holiday cottages in Devon, there’s never a shortage of restaurants to discover.

Whilst the breadth of Devon’s culinary experiences is certainly impressive, for those of us who like our meals extra special, there’s one word we look for – Michelin.

Each year, the Michelin Guide’s expert judges descend on the finest restaurants in the world to decide which are worthy of that certification.

Here in Devon, no fewer than four restaurants received that honour. But what are those restaurants? Join us as we share with you the proud establishments but remember: always book ahead! Let’s get started.

Located in a stunning old shooting lodge in the iconic Dartmoor countryside, Gidliegh Park is one of only 20 restaurants in the country to win two Michelin stars, indicating a restaurant operating at the height of its powers.

With delightful wood panelled interior rooms, you’d be forgiven for thinking Gidleigh Park overly traditional, but that’s simply not the case. Head chef Michael Wignall describes the food as ‘modern, technical and meaningful’, a description we find hard to argue with. You’ll enjoy spectacular, minimalist dishes with flavour which stuns and evolves with every mouthful. Prepare to pay for the pleasure though, with a ten-course tasting menu costing £145 a head.

Head chef Michael Caines left his two-star post at Gidleigh Park less than a year ago in order to set up his own restaurant. The result? Lympstone Manor near Exmouth, a culinary new kid that’s just won its first Michelin star.

Located in a stunning £8m country house hotel on the Exe Estuary, the food on service here is light, modern and totally British, with local ingredients sourced on a daily basis. Celebrity chefs don’t come cheap though, and you’ll be paying £140 for the top-of-the-range eight-course ‘Signature Menu’

The Elephant, Torquay – One Michelin Star

Devon’s best dining experiences are about locally sourced ingredients, and at the Elephant in Torquay, ‘local’ means ingredients from their very own farm.

Head chef Simon Hulstone hails from the town and his passion for the area shows through in his fish-led menu which combines complex flavours and innovative cooking techniques to make meals which live long in the memory. Best of all though, The Elephant remains quite affordable with the seven-course tasting menu setting you back just £72.50 and a set lunch just £16.50.

You might not expect it from its humble exterior (located beneath a B&B in Ilfracombe), but the Olive Room is serving up some of the best seafood in the country right now. With a menu that isn’t confirmed until the days catch comes in and a head chef who described the 4-year old restaurants first-ever Michelin star as a “dream come true”, The Olive Room is fast becoming the place to eat in Ilfracombe.

A seven-course tasting menu will set you back £80 a head, but a traditional three-course dinner is only £50 a head, but do remember to book ahead – The Olive Room is very modestly proportioned. 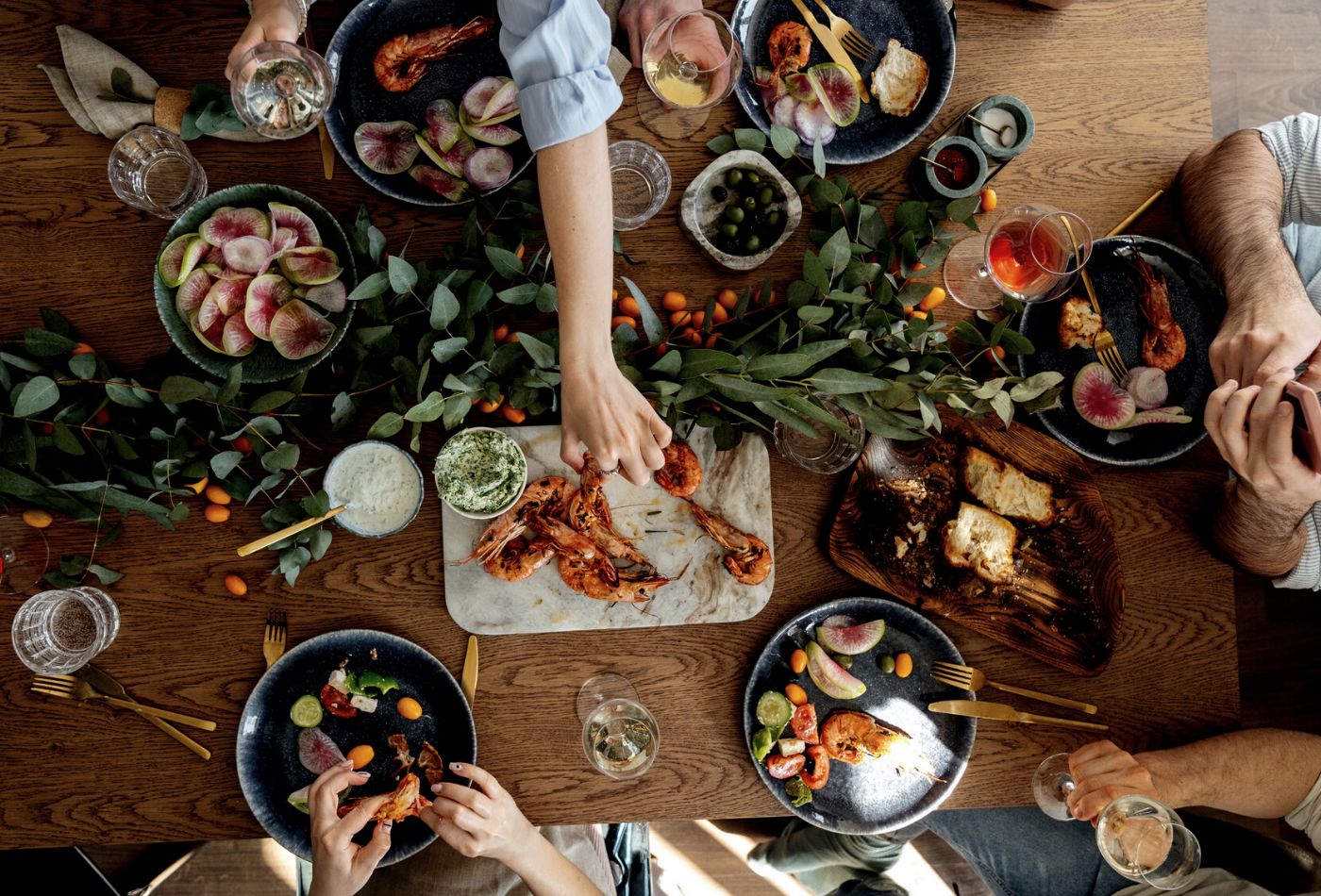 8 of the Best Restaurants in Lyme Regis

Enjoy a taste of the southern coast with some of the best restaurants in Lyme Regis. Lyme Regis is... 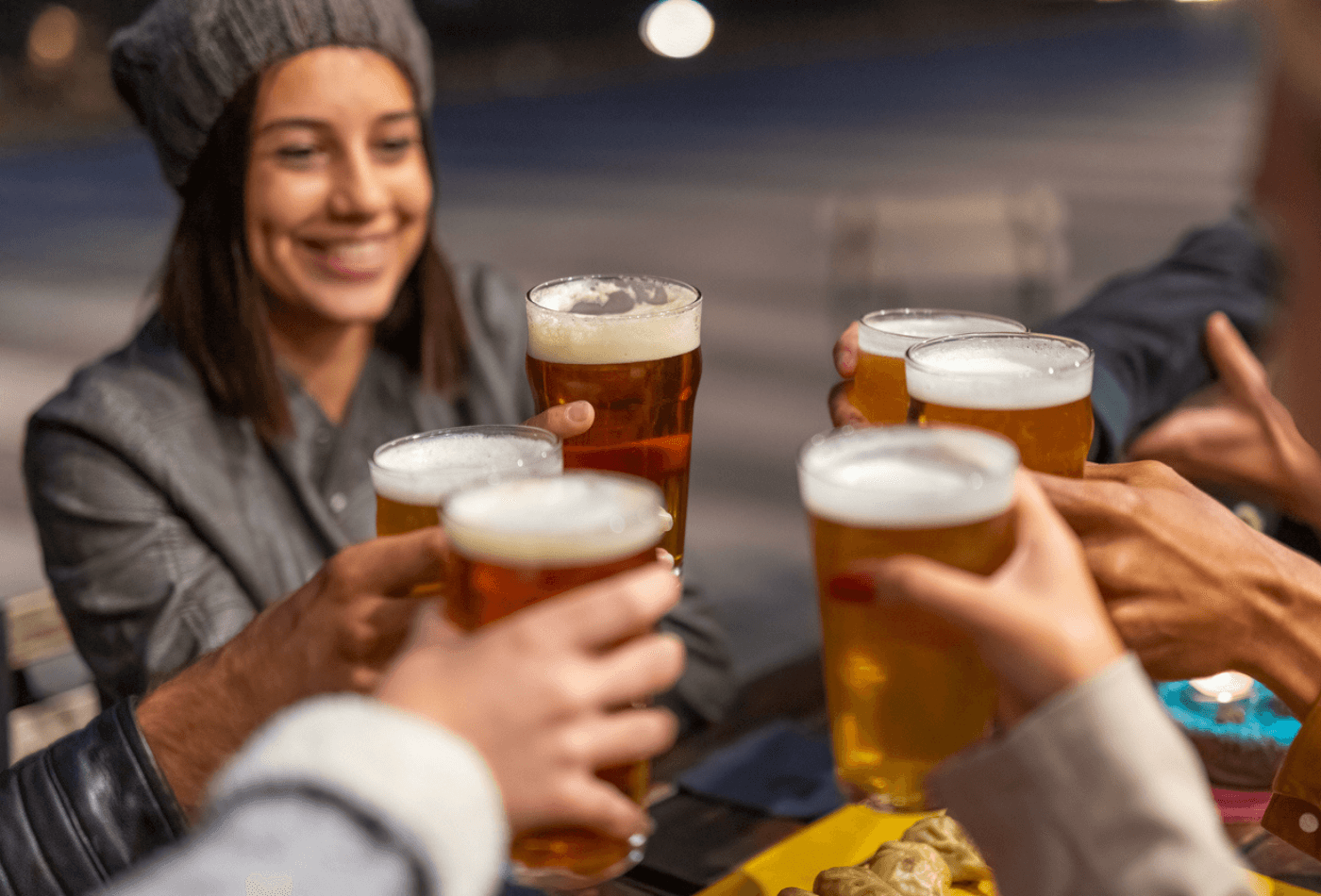 Planning on visiting Devon? One thing is for sure, you’ll be spoilt for choice when it comes to local... 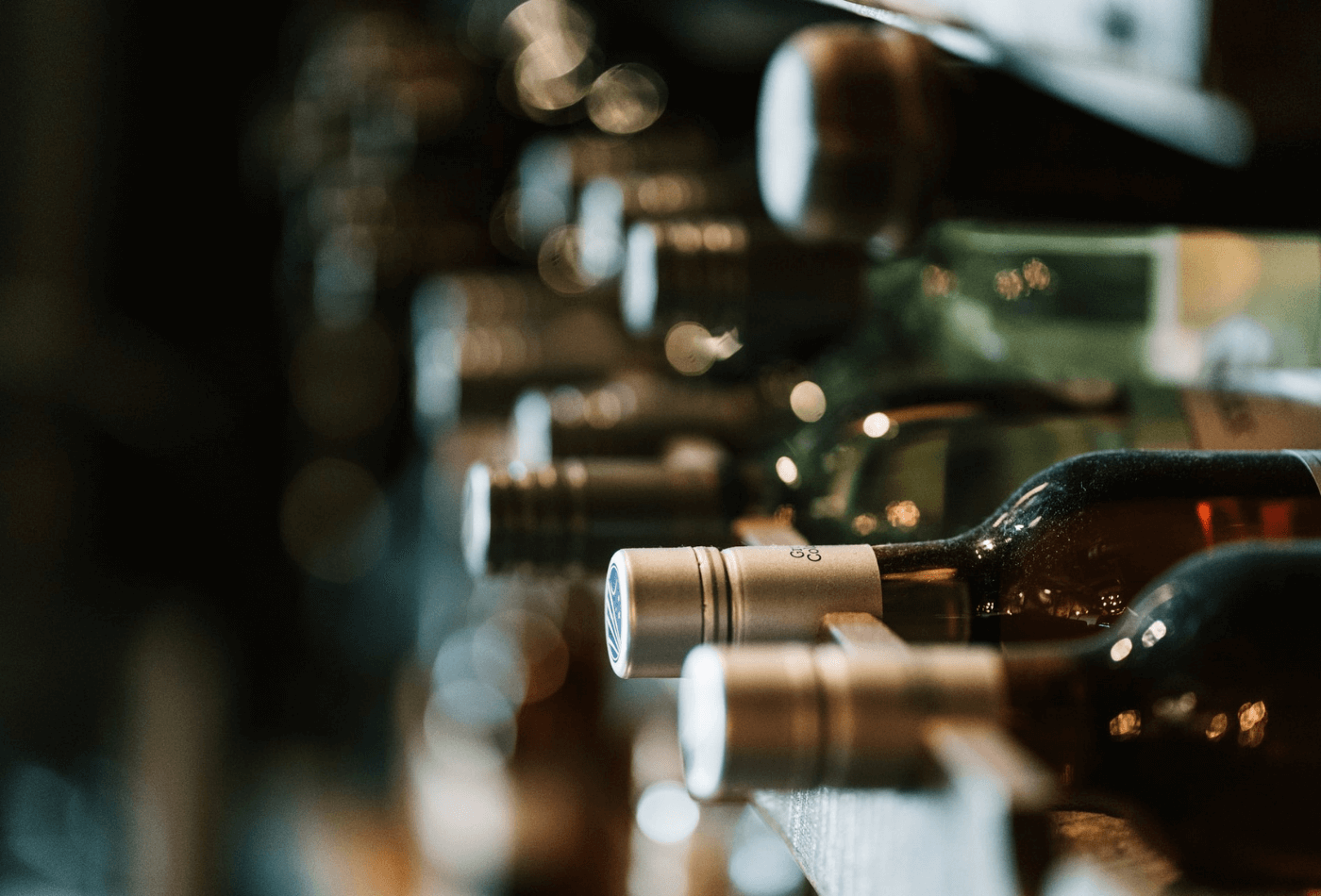 At Lyme Bay Holidays, we are big fans of wine – and we’re sure many of you are too....