Home » Fossiling with the Family 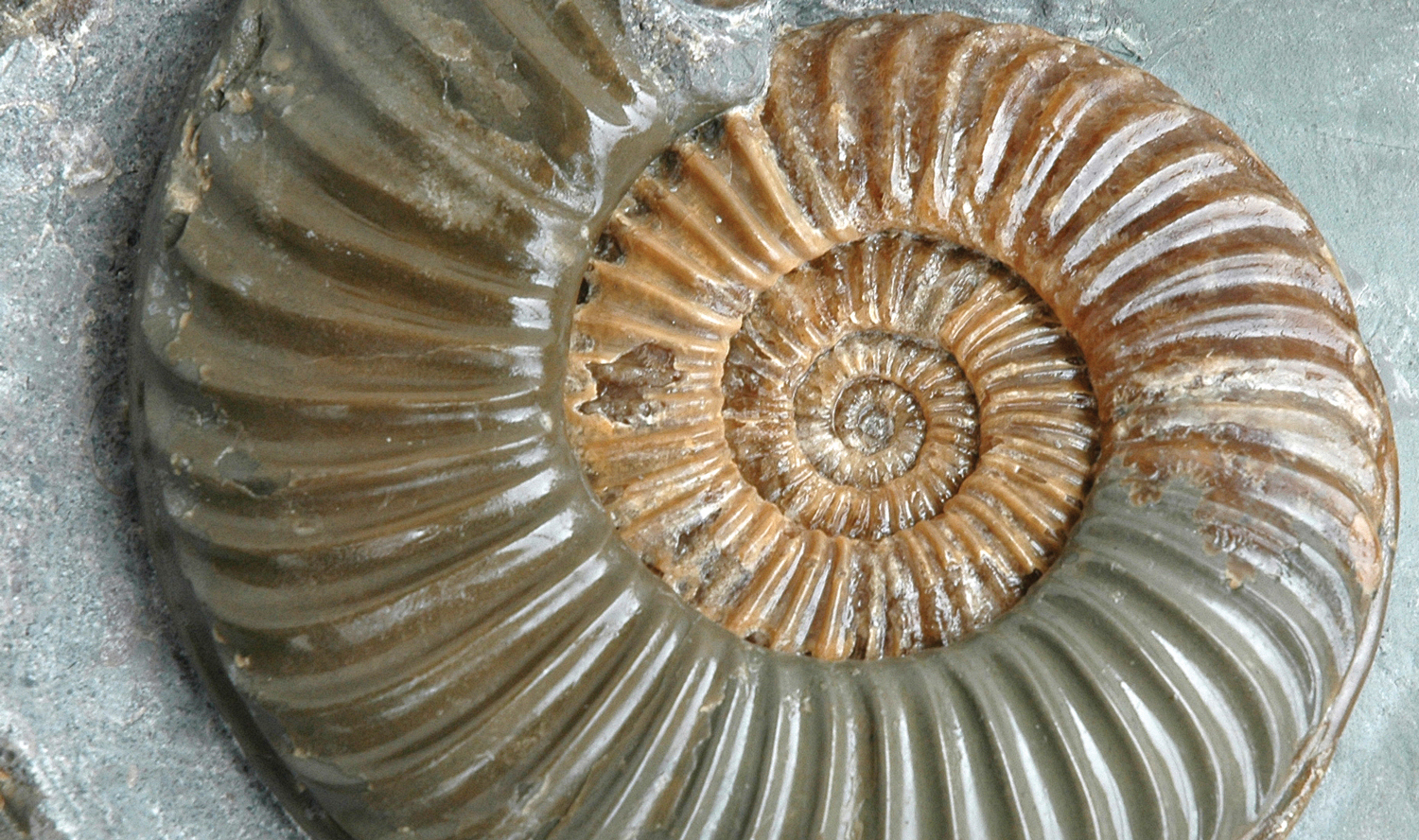 As anyone with kids of their own will attest, there’s nothing quite as exciting to little ones as dinosaurs.

Even though those huge, unimaginable beasts haven’t walked the earth for over 66 million years, they’ve been showcased through movies, TV shows and books – leading to their immense popularity.

But how do we know about dinosaurs? Fossils.

Fossils reveal the creatures which roamed the earth in amazing detail, freezing creatures in place for millions of years.

Without a time machine, fossils are the closest any of us will ever get to these amazing creatures, but you don’t have to travel across the world to get hands-on with fossils. In fact, you only need to travel to the Jurassic Coast, which stretches from Exmouth in Devon to Studland Bay in Dorset.

It’s a 96-mile patch of gorgeous south-coast coastline that holds the secrets of roughly 185 million years of geological and animal history.

It’s one of the most important regions in the world for fossil studies and, from our Lyme Regis family holiday cottages, you can not only see some of the most valuable fossils in the world, but you can also even hunt for your own!

Here’s why Lyme Regis is the ultimate location for dinosaur-mad families looking to go fossiling this year.

It’s in the Heart of the Jurassic Coast

The Jurassic Coast might run for 96 miles, but there are certain areas which are denser in fossil deposits than others. Lyme Regis is one such area.

Its association with fossils began in 1811, when a 12-year-old girl named Mary Anning and her older brother Joseph unearthed a 2m long skull from an ichthyosaur, having spent a year slowly extracting it from the cliffs on the beach. It was a landmark discovery and drew attention to the Jurassic Coast as an area which may be important to scientists.

Today, the Jurassic Coast is a designated site of Outstanding International Importance for Earth Science thanks to its vital role during the Triassic, Jurassic and Cretaceous periods.

If you really want to get up close to dinosaur remains and fossils, there are few places better than Lyme Regis thanks to the dual delights of Lyme Regis Museum and Dinosaurland Fossil Museum.

Described by Sir David Attenborough as “A remarkable museum, a gem” and built on the site of Mary Anning’s home, Lyme Regis museum boasts a remarkable collection of fossils and educational elements that make it ideal for parents and kids alike.

Also in town is Dinosaurland Fossil Museum, which offers dinosaur fans the chance to get up close and personal with those most majestic of beasts, so you’re never short of a dinosaur related activity.

You Can Hunt for your Own Fossils

Want the thrill of discovering your very own piece of history? Well, Lyme Regis is the place to be.

Lyme Regis beach is home to a huge number of fossils just waiting to be discovered, many of which can be found with little more than the naked eye.

There are plenty of guided options in town, including an amazing three-hour Fossil Walk tour (tickets are just £6 for kids and £11 for adults) from Lyme Regis Museum. However, you can simply head to the beach yourself and hunt for ammonites, giant marine reptiles, intricate crinoids, ammonites and more.

It really is the perfect place to go fossiling with the whole family, so head on down – we can’t wait to meet you. 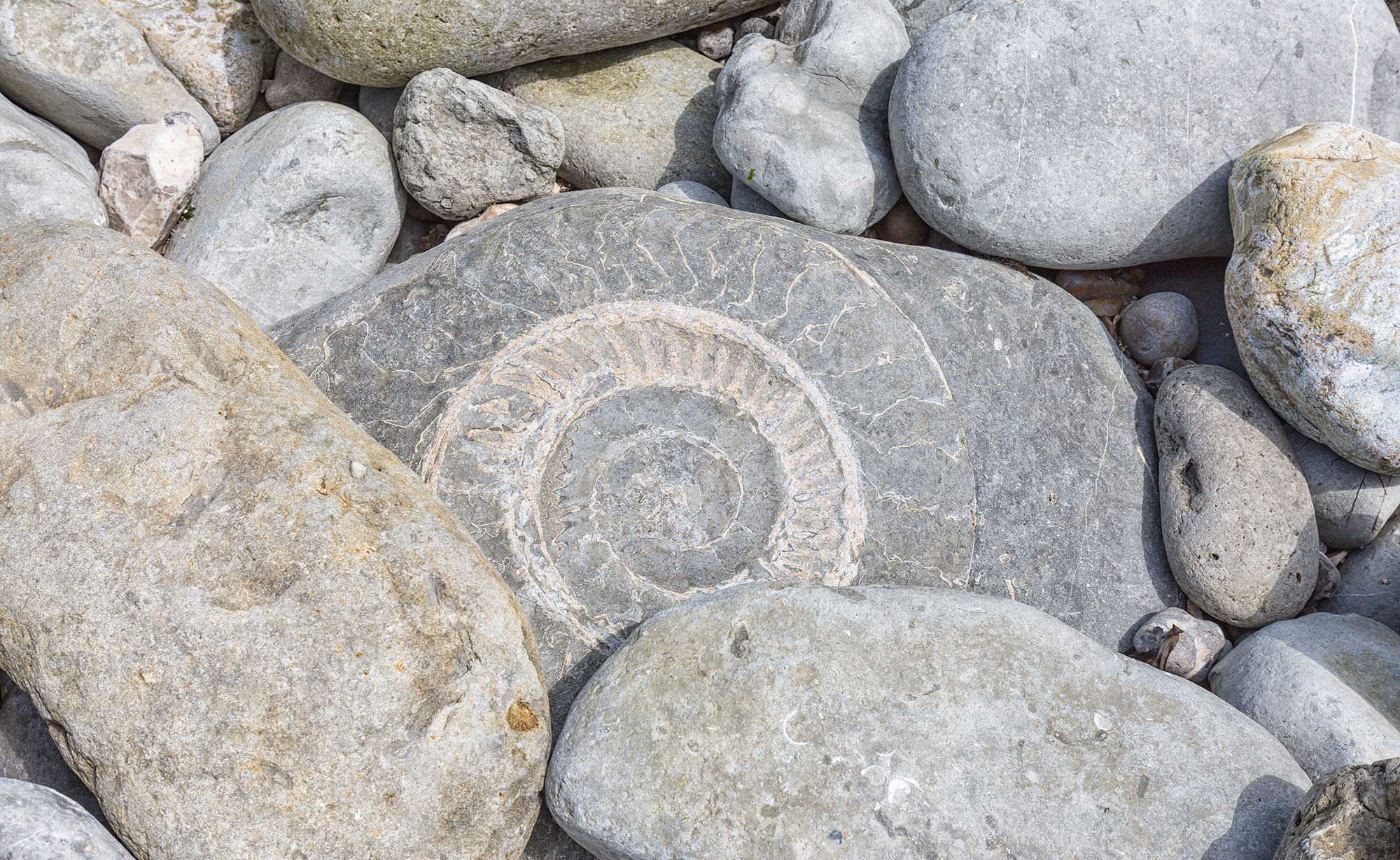 Family Day out in Dorset

Dorset is a wonderful destination to stay or visit for a family day out with an abundance of attractions and... 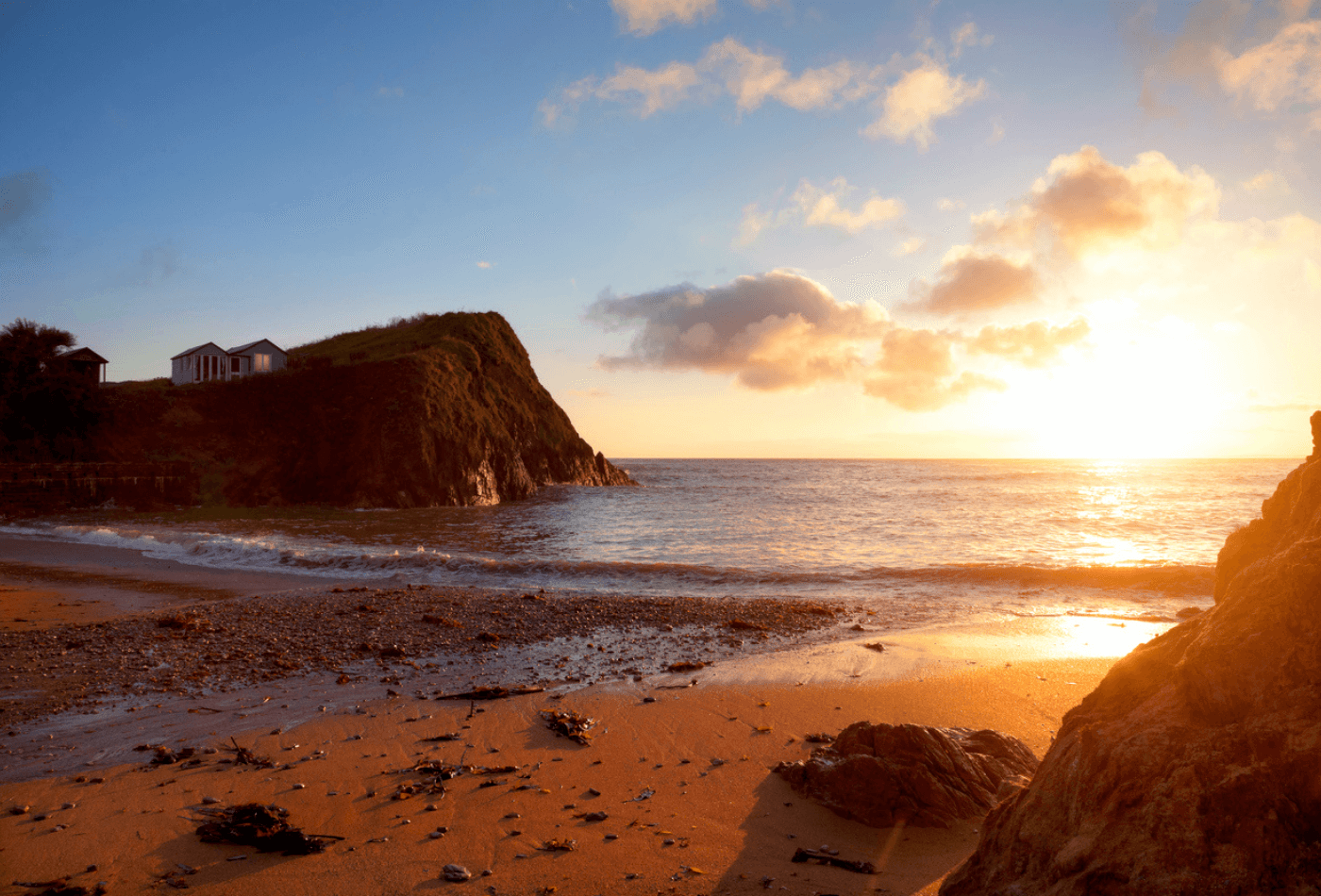